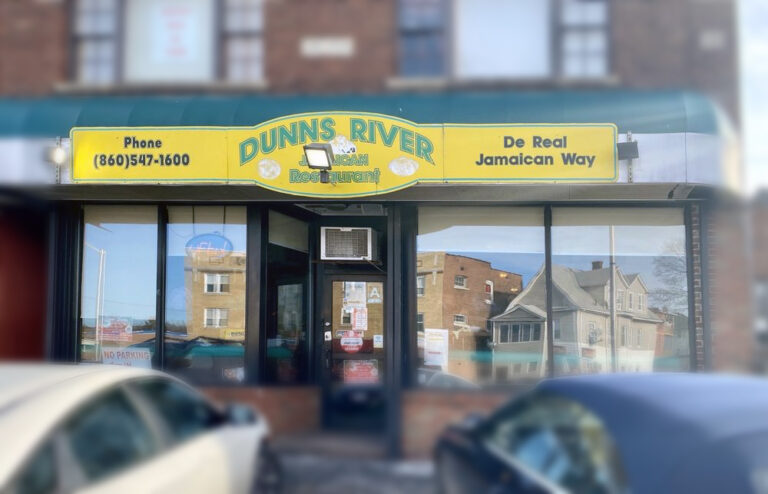 Mark Brown was born in the rural parish of St. Ann’s, Jamaica where he developed a love for cooking at the early age of twelve. His relationship and appreciation for cuisine was nurtured by his mother and grandmother who were both exceptional cooks. As an aspiring restaurateur he honed his skills experimenting with meals for family and friends to remain focused and motivated toward his dream. During the course of his culinary career Mark has worked in the hotel and cruise line industry as well as managed other restaurants before the opening of Dunn’s River in 2008. Over the past 15 years Dunn’s river has grown in prominence and has established name recognition in the Greater Hartford area for authentic Jamaican cuisine.